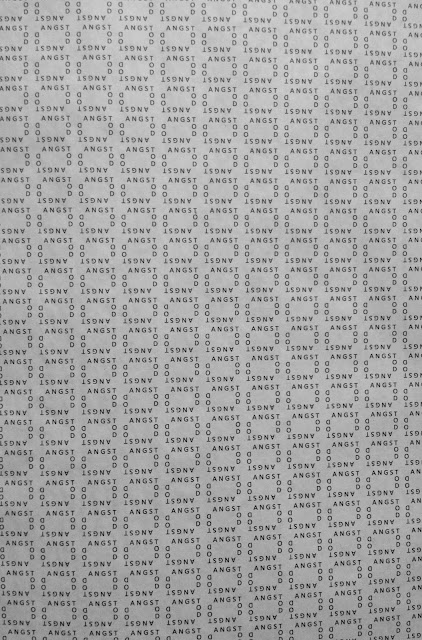 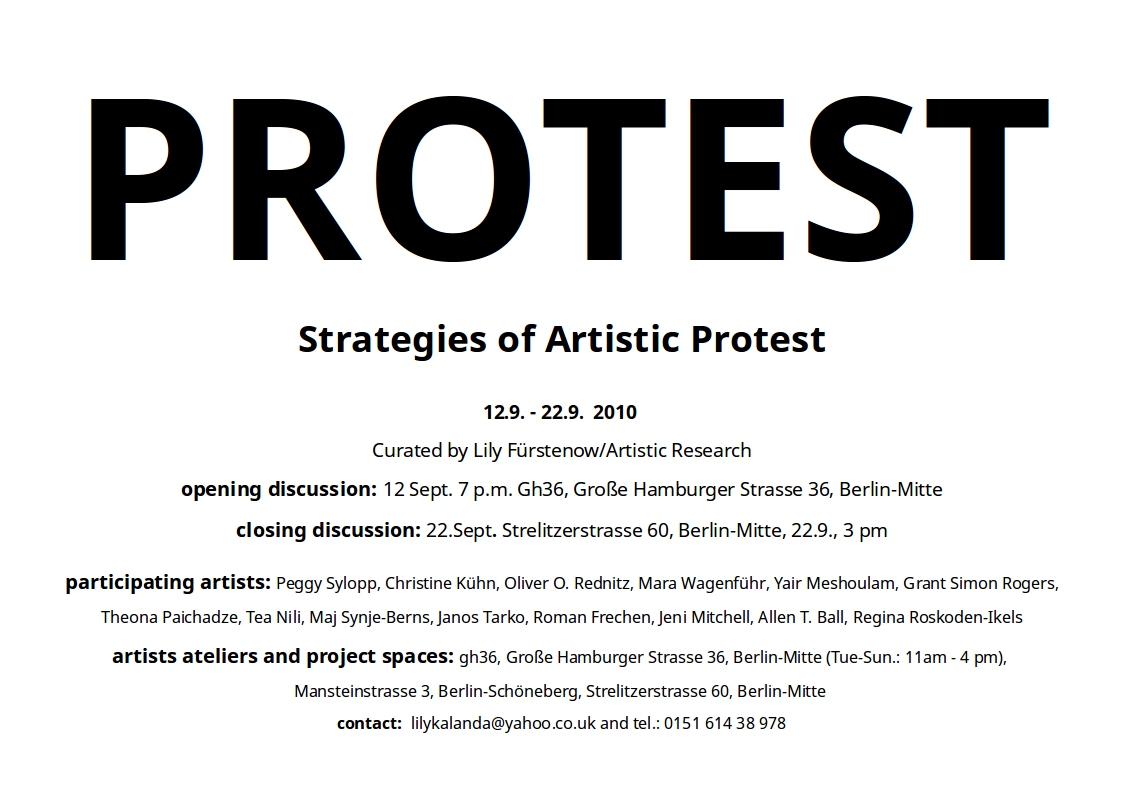 Protest is always worth it. What is contemporary art worth? Which interests and values are at stake here? This exhibition is conecived to oppose the contemporary art system by means of elaborating strategies of artistic protest in search of artistic practices that would deal with the existing status quo. The framework discussions accompanying the exhibitions in all three locations will attempt to encourage emancipatory debate rather than focussing on conventional viewing of artworks on show.

Year after year Berlin art scene hypes itself as the magnet for contemporary arts claiming to reflect burning socio-political topics via creative artistic positions. In practice however more and more artists are feeling increasingly desperate about what has become of contemporary art scene, because institutional exhibition policies are irrelevant and hardly reflect topics that are at the core of of either local societies or international communities in their programs, the choice of artists featured in the exhibitions is made according to highly obscure criteria, because there're instances of artists being censored, unpaid for their work, refused to exhibit, there's a tendency to show artists that comply with mainstream tastes in order to attract increasing exhibition attendance numbers.


Whereas corruption within the art world has become recently a buzzword with quite a number of art experts discussing it on the pages of glossy magazines little has been done to deal with it or at least search for ways to resist. In fact, as some art critics might confess, writing about art has lost its former importance becoming more a tool of PR machinery. Common belief among artists holds it that art world is run by globally operating commercial galleries that promote more or less the same artists complying to their tastes, that are expected to procure high sales, since the material objecthood of art works turns them into objects of market speculations and lucrative investments. Public institutions, kunsthalles, international art biennales and contemporary art museums follow forth using taxpayers money to promote and feature the same artists thus closing the vicious circle.


One could argue that there's enough room for independent spaces to make visible artistic practices that do not fit into the abovementioned framework, yet side events and off spaces - posh as they might seem - mostly lack the publicity they deserve, are poor on quality or are of sporadic character. For artists captured within such conditions it's a matter of enormous personal courage to protest the current status quo. Therefore we're all going to soon find out how much of us and how far we'll be able to take our protest. Anyway there's not much to lose and those who still hesitate, action needs to be taken thus quoting berlin biennale 7 curated by artist Arthur Zmijewsky and his team: Forget Fear!

Of course, contemporary art scene largely depends on networks, friendships, personal tastes of influential curators, jury decisions based on highly obscure sets of criteria and other actors behind the scenes, financial markets inclusive, yet how come that the resulting institutionally exhibited art is so poor on quality and leaves so much to wish for. Protest seems here the only solution, because strategies of artistic protest, which this exhibition seeks to analyse will pave the way to critical and emancipative tendencies in arts.


This exhibition is largely inspired by the history of artistic protest against the so-called establishment – with one of the examples being the Salon des Refusés– in 1863 that included the “R” artists (stamped by the Jury as the Refusés) who were not selected for the Paris Salon – the official state authorised arts exhibition at the Ecole des Beaux-Arts.

The participating artists in the Protest curated by me,do not necessarily claim that their works can be compared to those of Monet, Manet, Renoir, Courbet or Sisley who were then among the refused artists – yet the idea of this Protestexhibition is to set up a precedent of artistic resistance in the contemporary arts practice that will initiate a different artistic position opposing the mainstream – like Salon des Refusés introduced a new era in arts. 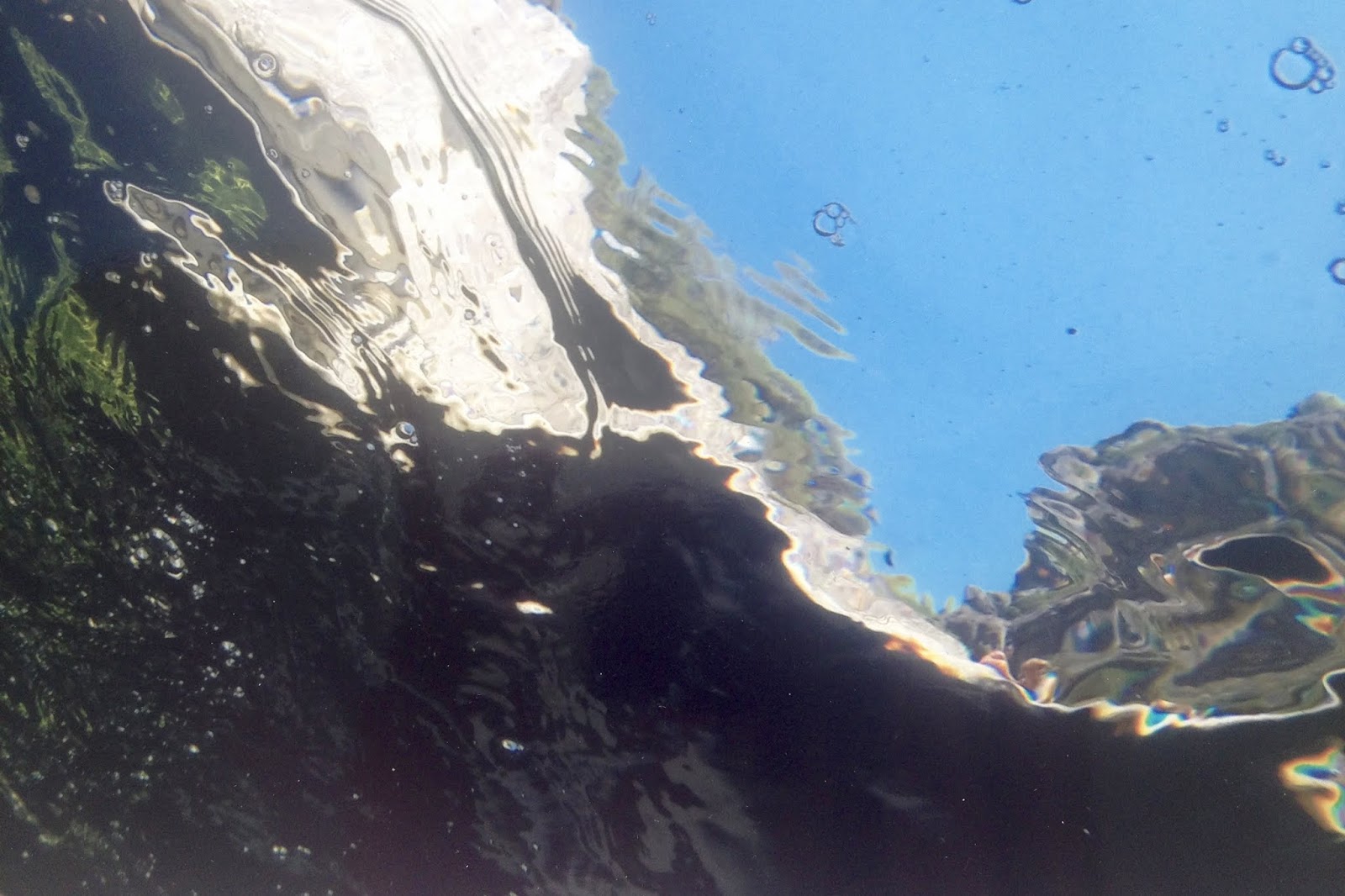 Dear Reader,
In recent years it seems art displayed in large funded institutions has declined in quality of execution, intellectual property, and cultural significance for pedantic surfaces, immense scales, and objects encrusted with baubles in the hopes of ‘wow’ collectors.

It may be that most institutions have vague criteria that bestow certain aesthetic aspects of contemporary artwork with authenticity and intellectual grace, but does it work? Preference in art boils down to taste and personal experiences in both the maker and the gaze, then why is so much of the art I see represented seem so soulless?

Focus is best placed on the studio, not on the gallery or institution. Additionally there is little to no support for small institutions, galleries, and exhibit spaces. Artistic freedom is hindered without attention that values the studio practice. 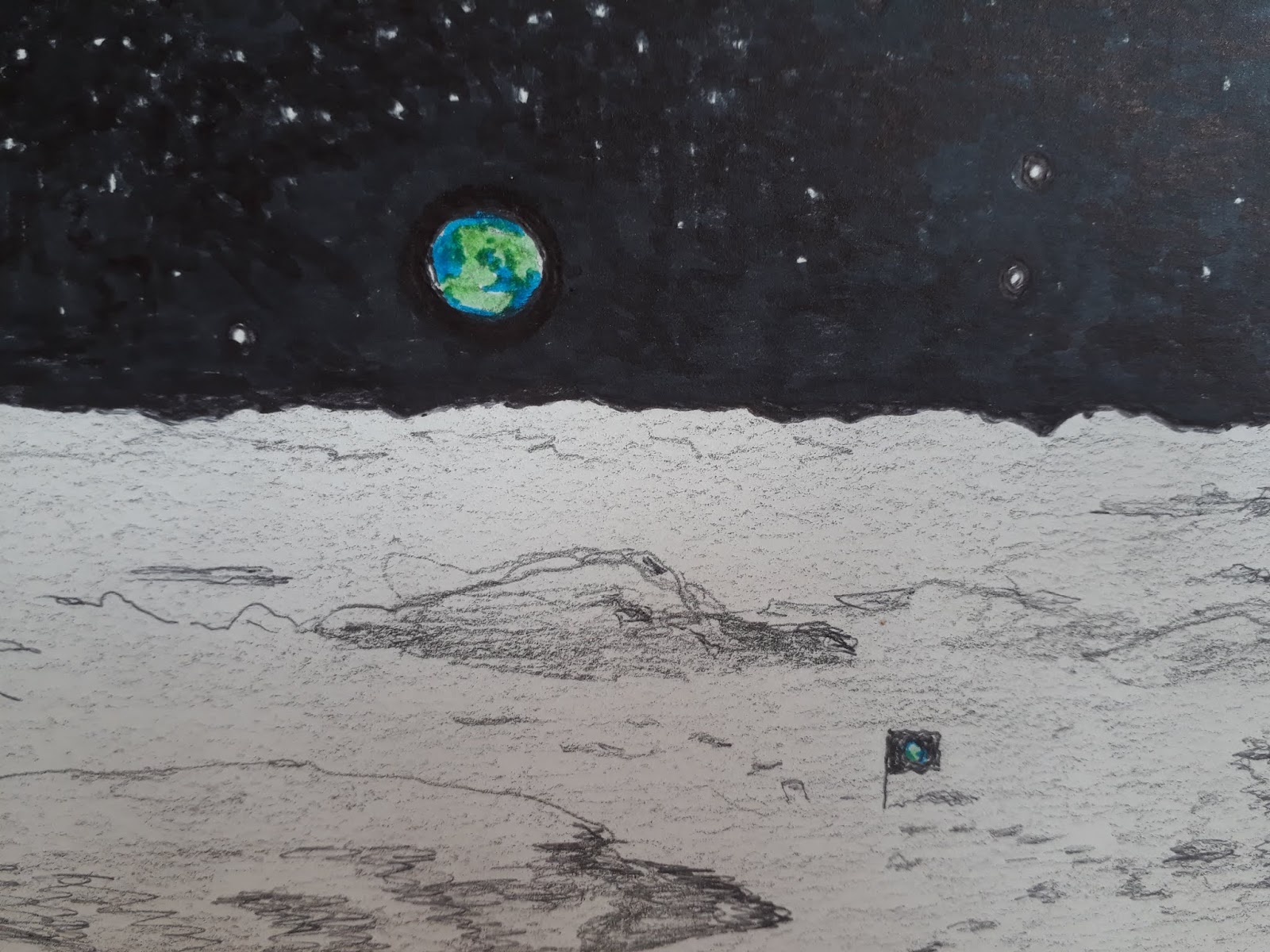 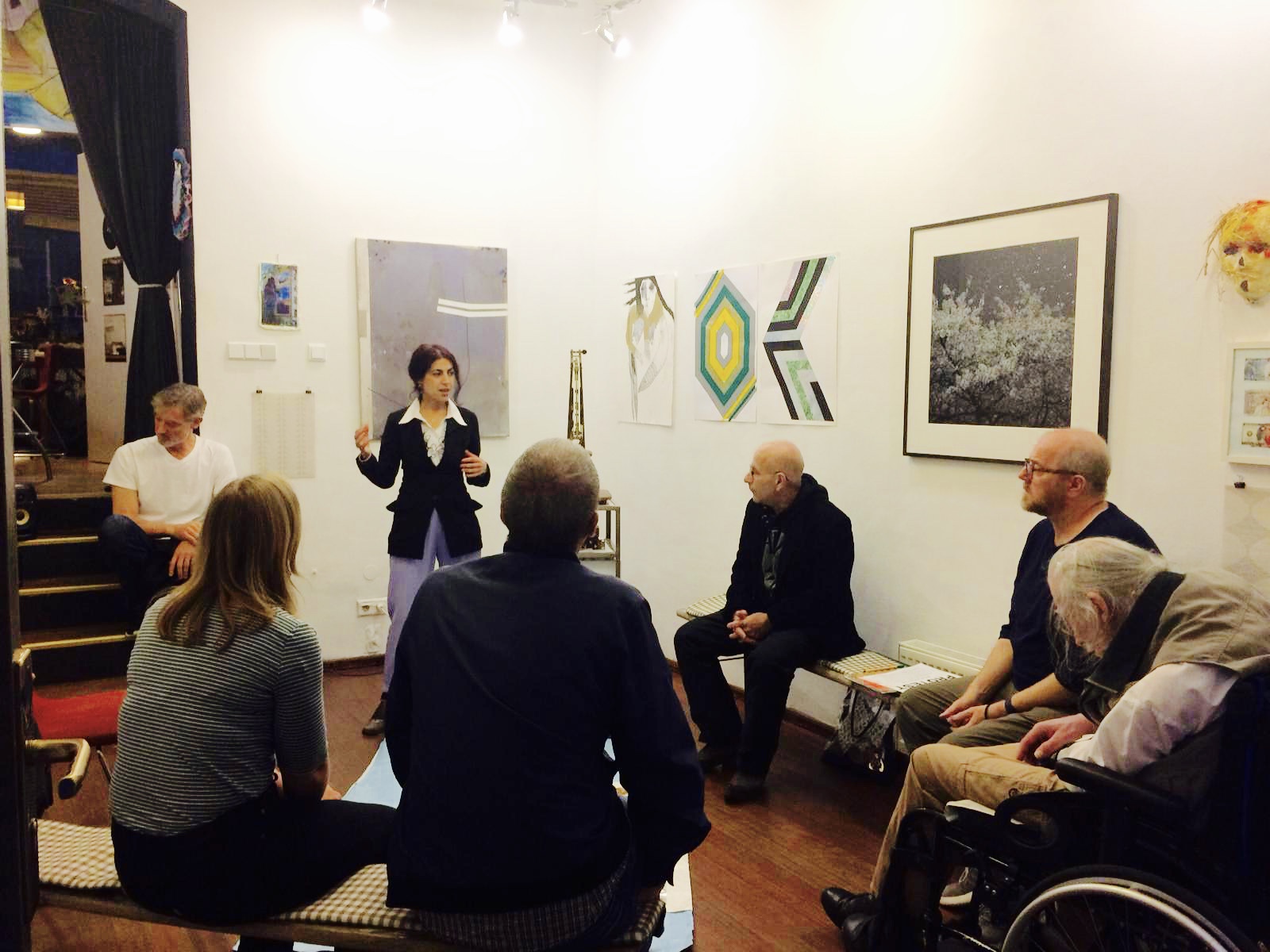 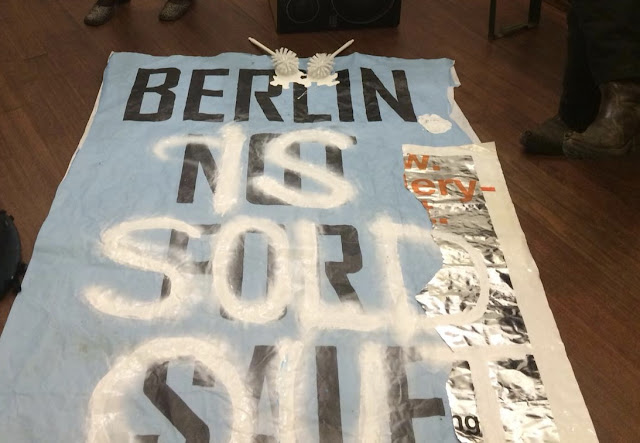 ARE/ About Contributors Impressum 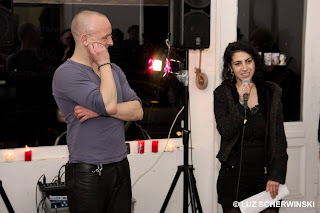